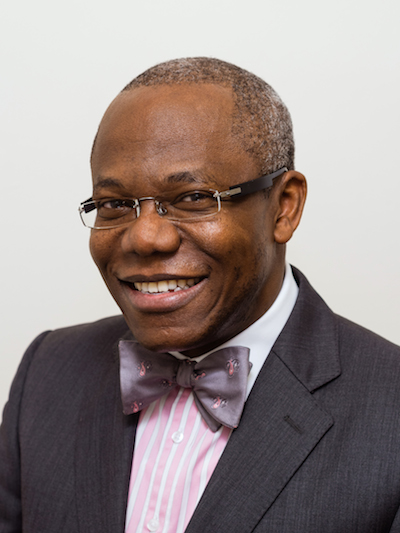 Five years ago I led the development of the Oxleas NHS Foundation Trust Strengthened Appraisal and Revalidation Database or SARD as it is familiarly known. Since SARD JV became a commercial business I have played an integral role in the continued development of the system.

I qualified as a Medical Doctor in 1985, completing my training on the Guy’s and St Thomas’ regional psychiatric rotation and obtained my Membership of the Royal College of Psychiatrists (MRCPsych) diploma in 1992. I completed my doctorate (Ph.D) and post doctorate research at King’s College Hospital & Institute of Psychiatry and obtained my Doctor of Philosophy (Ph.D) degree in 1996 and in the same year was appointed consultant psychiatrist/senior lecturer at Greenwich District Hospital and Guy’s & St Thomas’ London.

I have received commendations and won national awards for innovative and high quality care delivered within my multidisciplinary clinical team and these include National Association of Psychiatric Intensive Care Units team of the year award; Care Services Improvement Partnership ‘Positive Practice’ award; commendation by Hospital Doctors Award committee; and award of the British Association for Medical Managers.

I have been listed as one of “100 most influential black people in Britain” by Powerful Media for four consecutive years. One of my proudest moments was when I was a guest of Her Majesty the Queen at the Diamond Jubilee Celebrations at St Paul’s Cathedral and the City of London Corporation reception at the Guildhall.

There are currently no blog posts written by Ify. You can read the latest news from the SARD team on our blog.