When Apollo 11 took the first men to the moon, NASA intended that a computer would guide the landing. The site selection team had picked a smooth patch of ground. But the guidance system was taking the Lunar Module into a field of boulders the size of a football pitch. So, in the last 500ft, Neil Armstrong turned off the ‘targeting computer’. He took manual control, landed, and the rest is history. Later Apollo landings switched off the computer at final descent.

Were the computers redundant? No. Quite the contrary. They navigated the majority of the 384’400 km journey. But in that last 500ft, context matters. That’s when you want the best computers we have - the human brain! Software will not replace being there, at the time, making human decisions.

On account of this, it’s a guiding principle of our software that human override is a MUST have feature. We have an instinctive reluctance for mandatory fields. Our online chat system ensures there’s a RealHuman Brain v1.0 TM assisting our users. When there’s a dispute between users and an algorithm, we’re going to bet on the human every time. 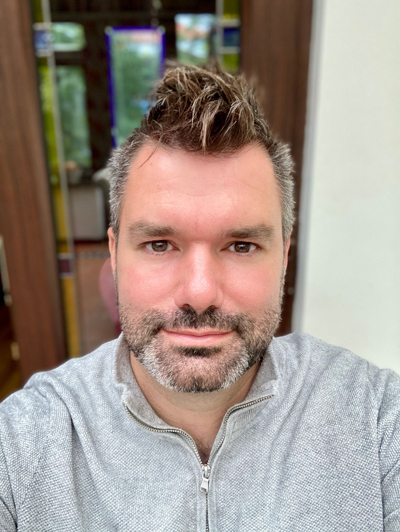